Weekend at the Kamperhoek with a Eurasian Hoopoe 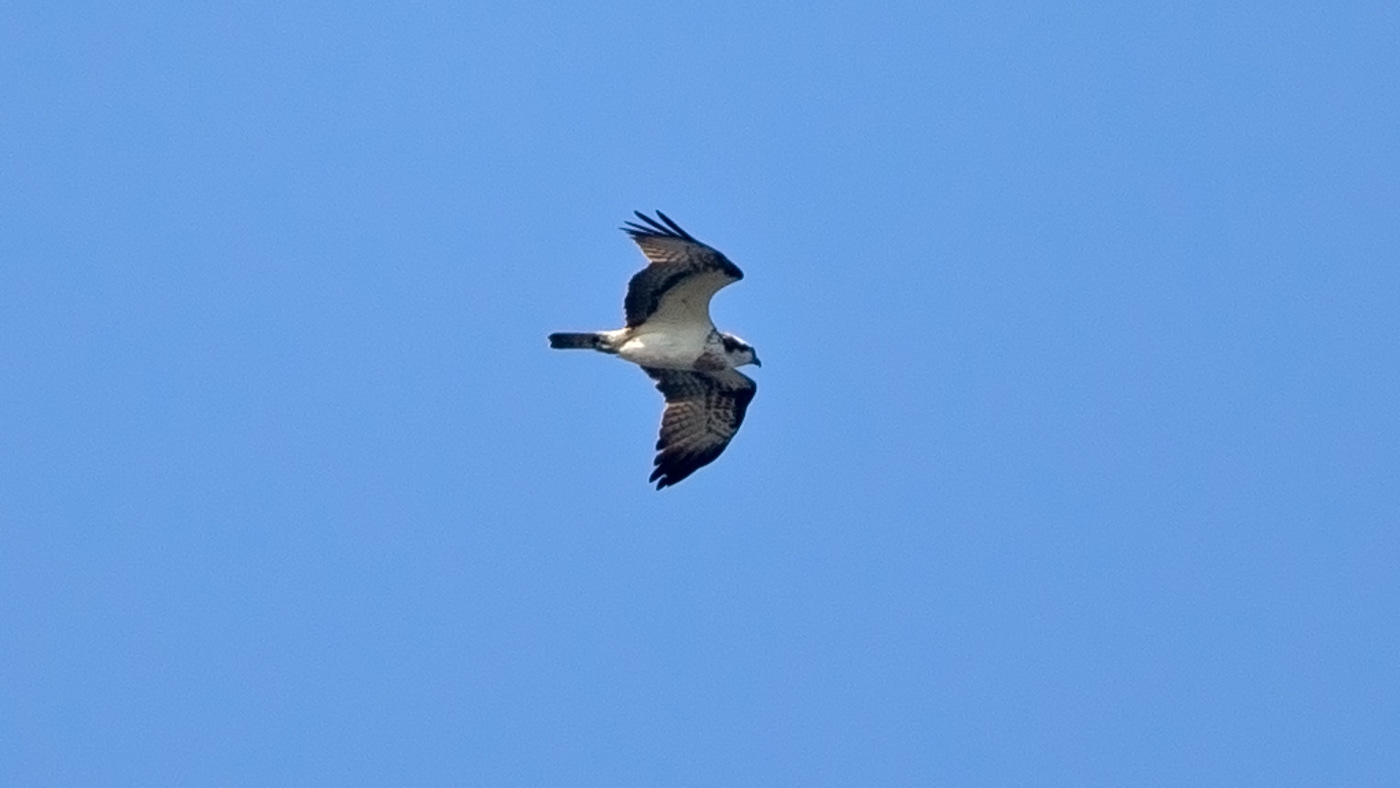 The predictions for the weekend are very good, an east wind combined with real spring weather. Reasons enough to visit the migration site. Alwin, Pieter and Maartje thought the same and Saturday morning at 5.30 am was agreed at a carpool place in Huizen. 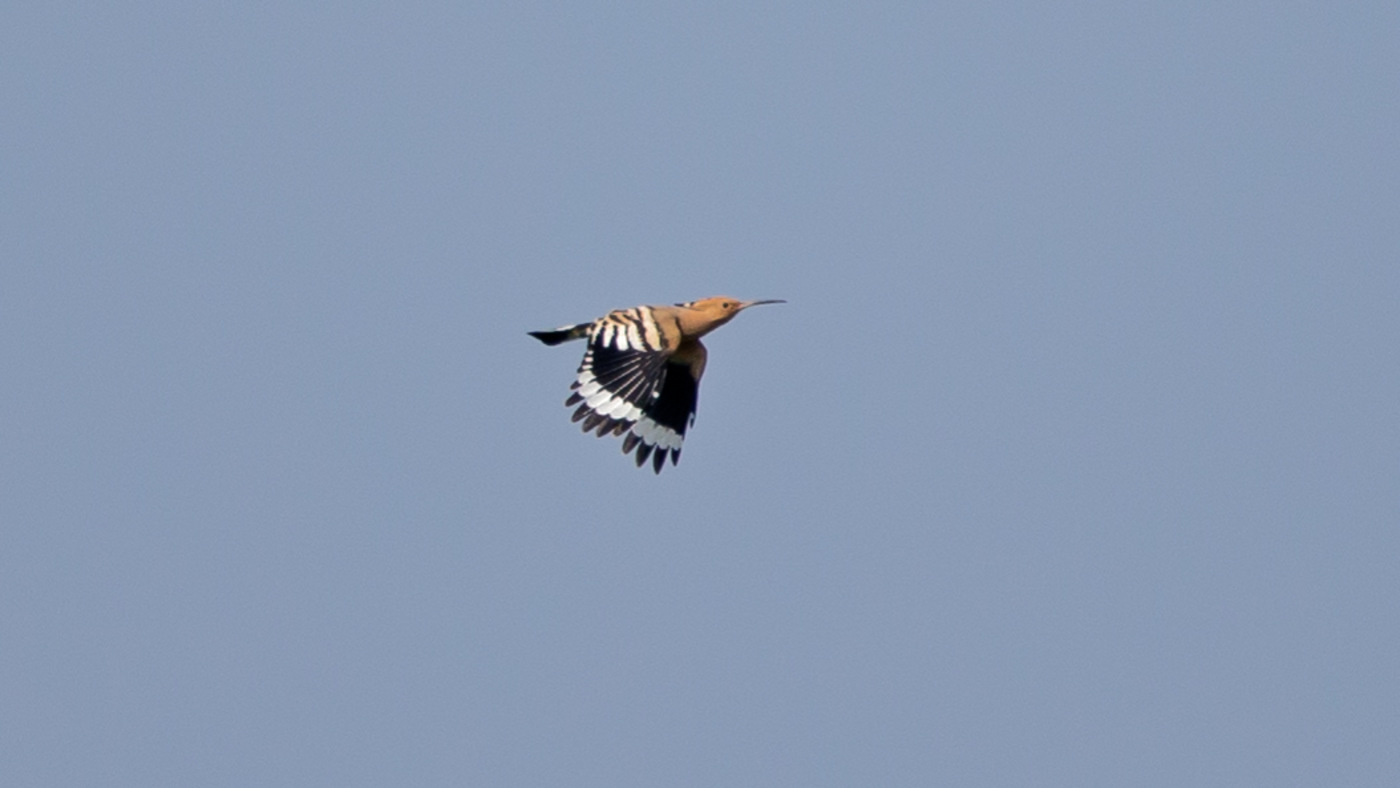 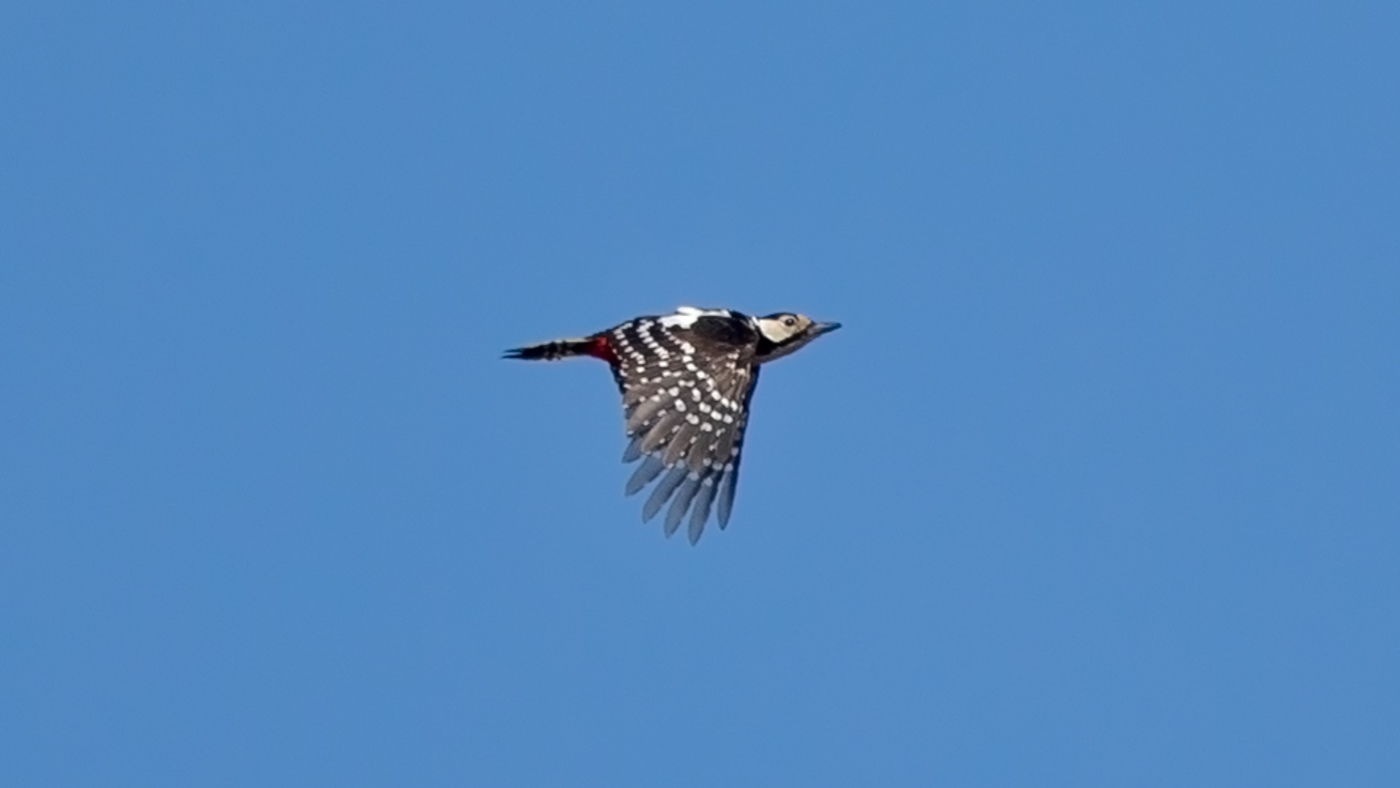 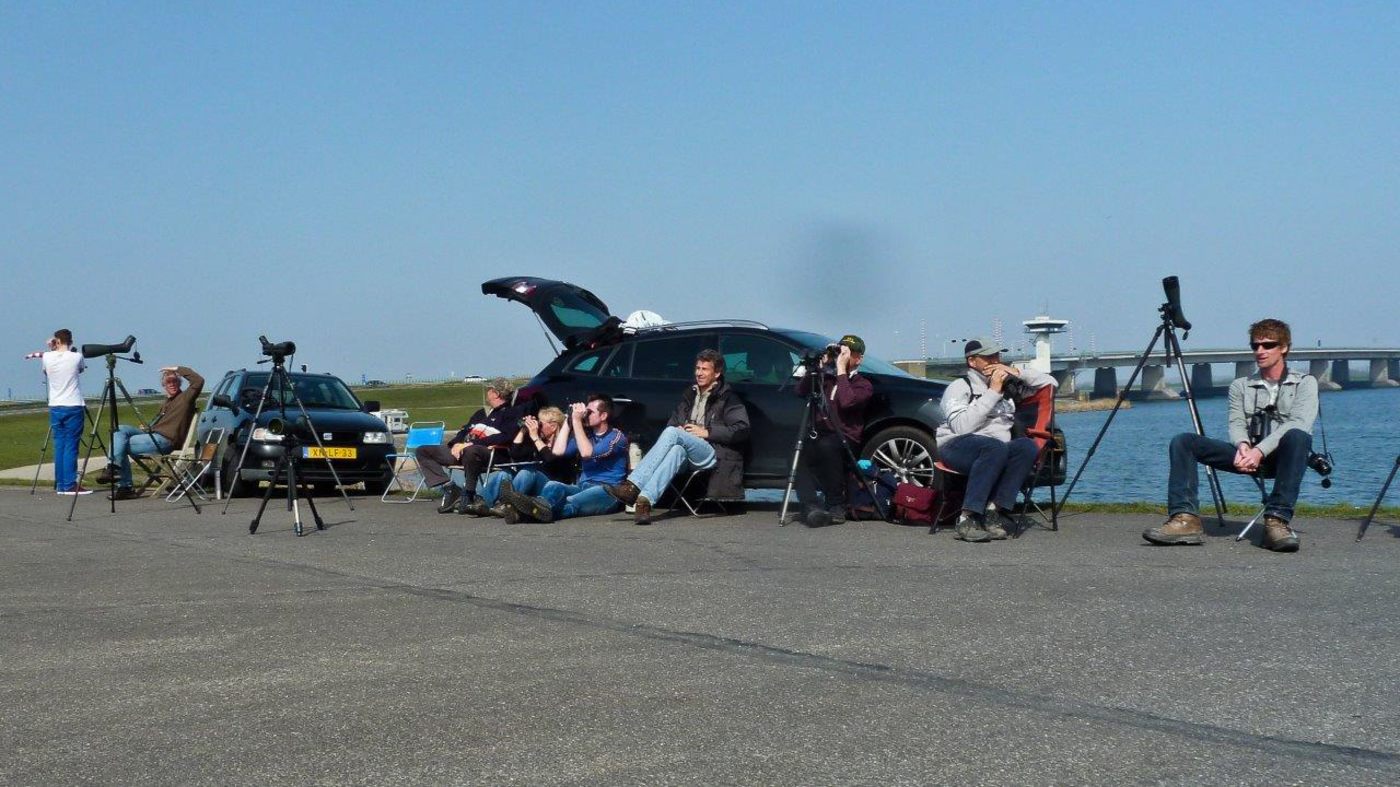 On arrival at the Kamperhoek there was a strong east wind that felt cold. For the birds, the wind did not matter and quite some groups of Meadow Pipits and White Wagtails were seen. 3 Marsh Harriers flew over the Ketelmeer who have probably slept at the Kamperhoek. The first Yellow Wagtail was heard and a European Serin was noticed by Alwin. From 9 am the Meadow Pipit migration increased to an average of 1000 copies per hour. Groups of Wood Pigeons passed the migration site at high altitude and were difficult to detect. 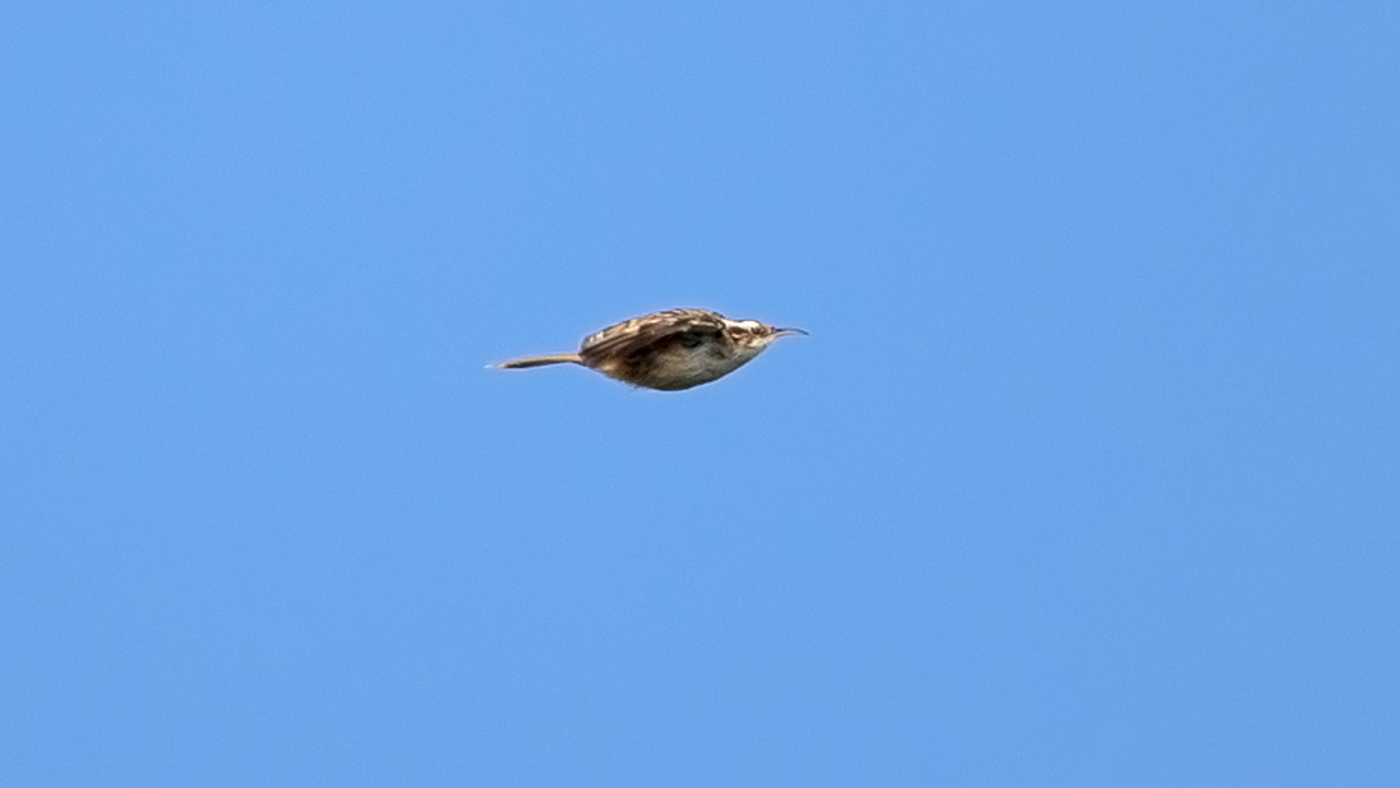 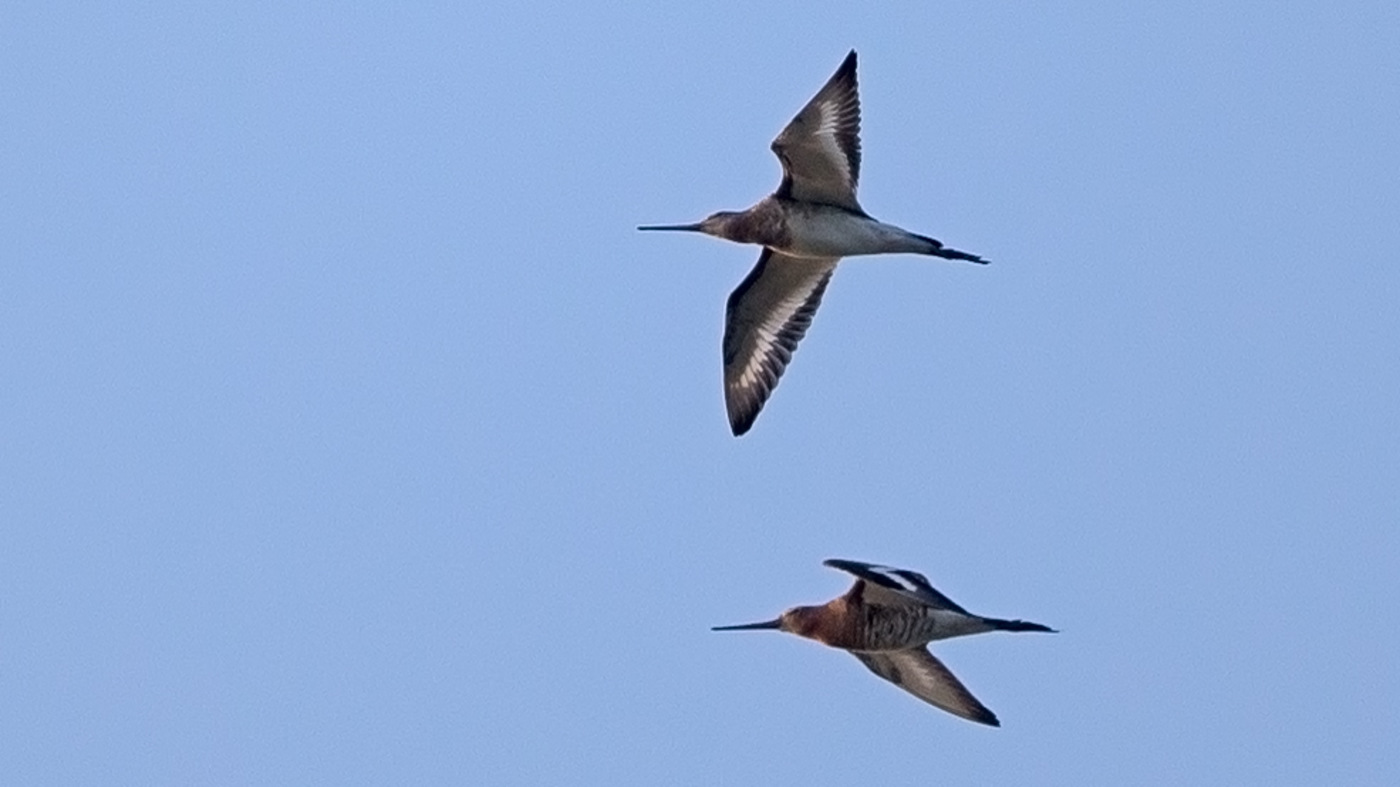 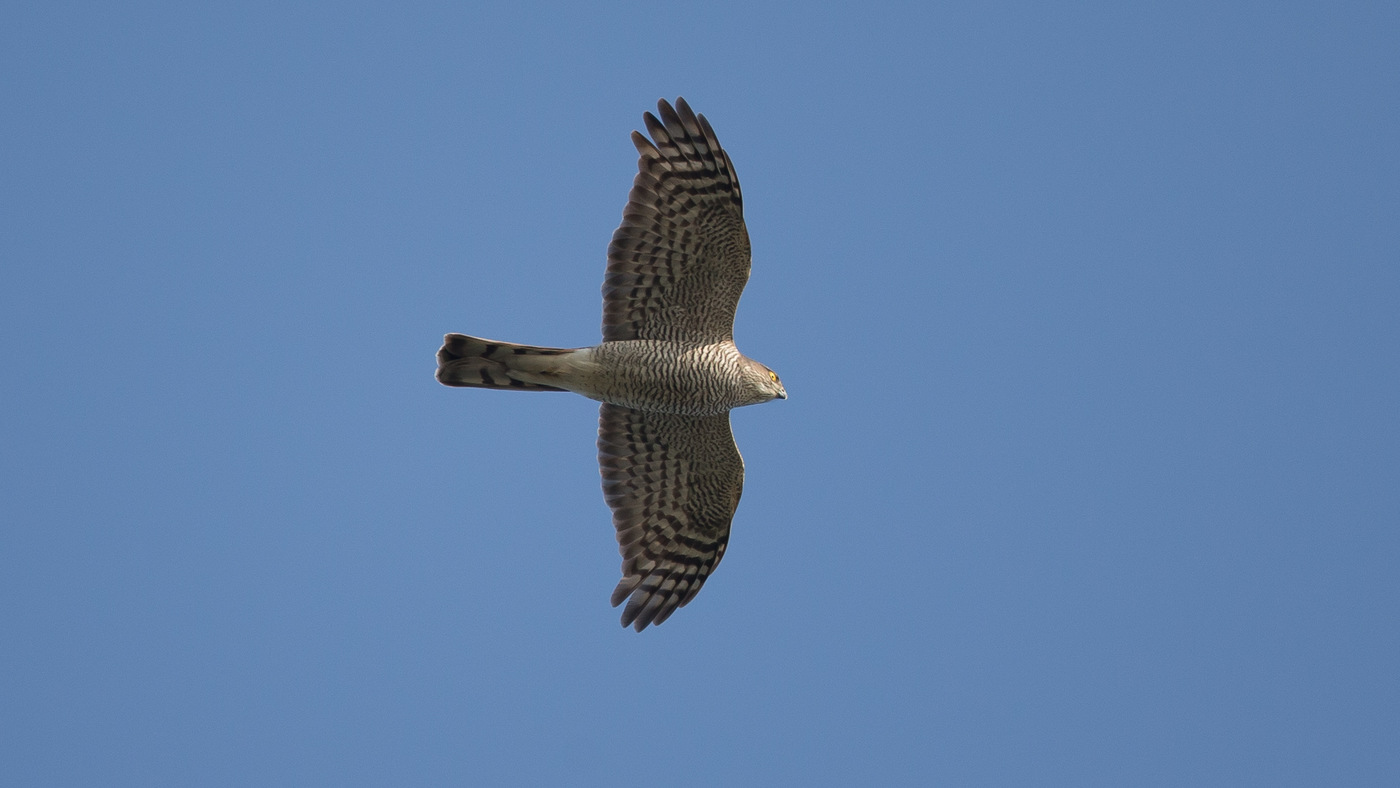 By the afternoon it began to get warm and the wind decreased slightly in strength. 2 Common Cranes passed right over the migration site and were put on the photo. It seemed that there were going to be ideal conditions for raptors. Marsh Harriers were seen and a Red Kite flew through the pylons over the Ketelmeer. An adult female Osprey was picked up and this bird came right over the migration site. The numbers of Meadow Pipits were fewer but every hour there were about 450 copies counted. We decided to stop counting at 3 o’ clock. A total of 9267 birds were counted spread over 64 species. For a complete overview of the census click here

The day was not yet over and we drove to the Harderbroek in the hope of a Savi’s and / or early Sedge Warbler that still counts for the month list. After a short drive we parked the car and began the walk to the hide. There were big numbers of Chiffchaffs and I scored my first Willow Warbler of the year. Unfortunately, no Savi’s or Sedge Warbler but we had another place for a try. We drove to Loosdrecht where there was a singing Sedge Warbler heard in the morning. After much searching we could not find the Warbler here. The day ended with a hamburger in a cafeteria in Loosdrecht. 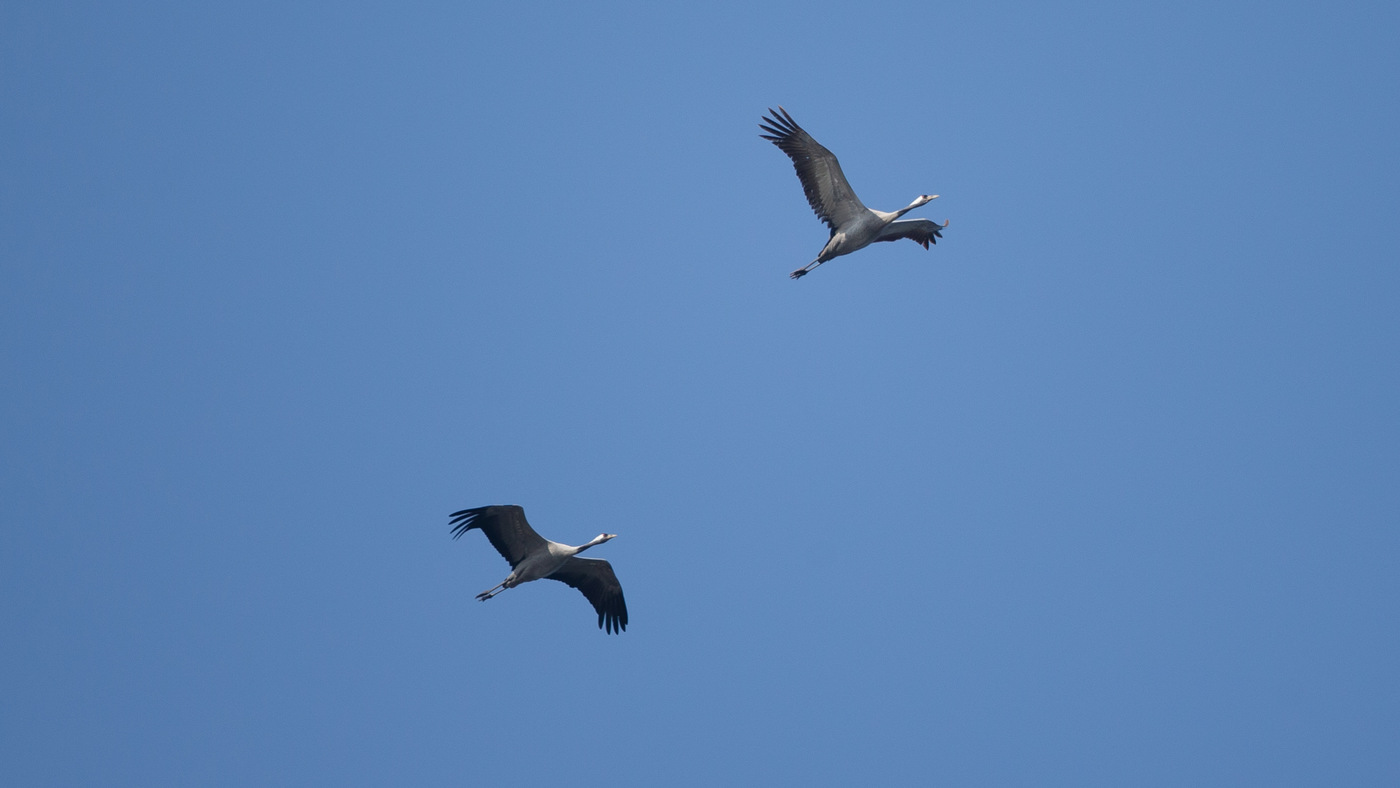 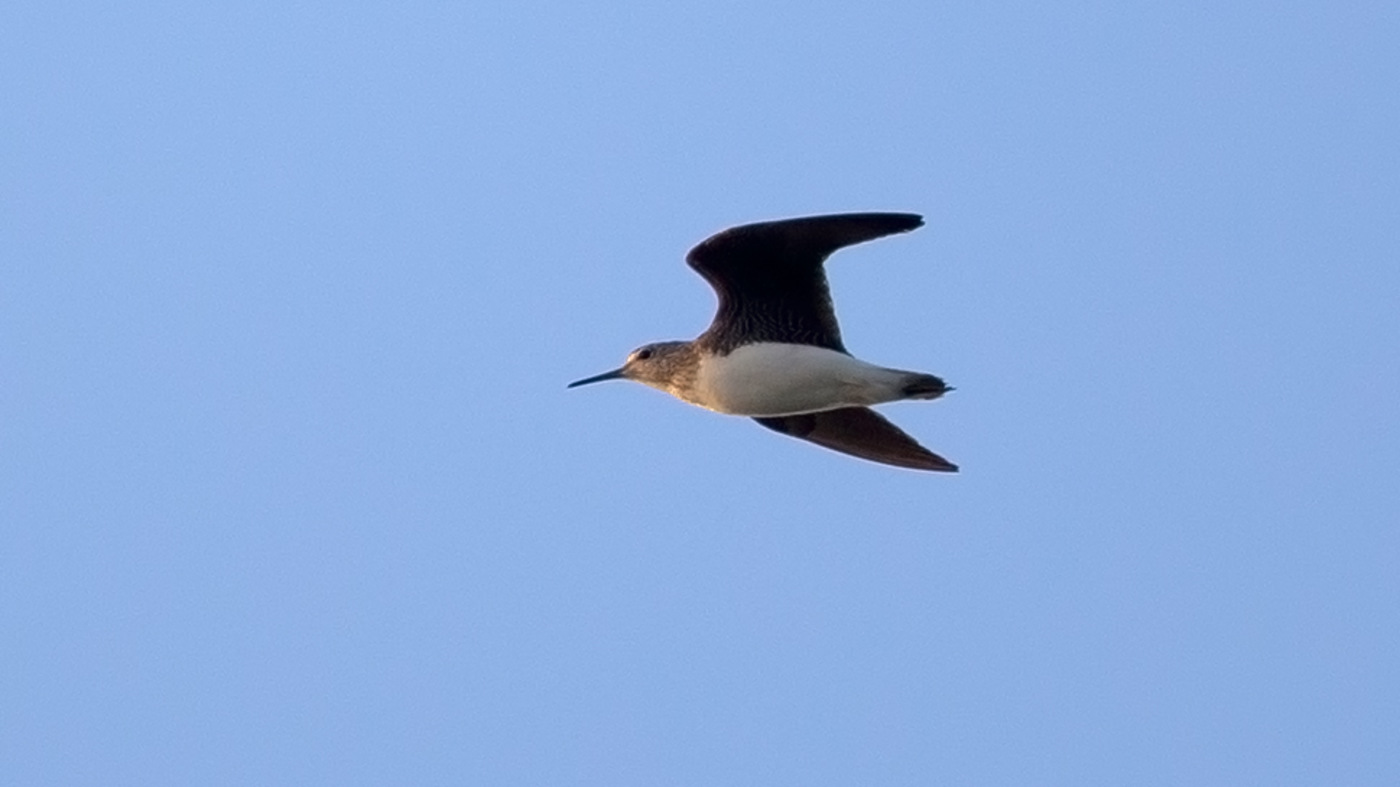 The next morning we met again at the carpool spot in Huizen. Now an hour later because the clock is put forward because of the summer time. We were the first at the Kamperhoek and telescopes were set up. There was less wind than yesterday and the first groups of Meadow Pipits and White Wagtails were seen. Probably because there was less wind there were remarkably more birds than yesterday. Again Meadow Pipits were in the majority. The first Tree Pipits of the year were heard. A group of 9 Great Egrets passed the migration site and in the next few hours more Great Egrets passed the migration site. A total of 28 Great Egrets were counted today, this is the second best count for this species for the Kamperhoek. 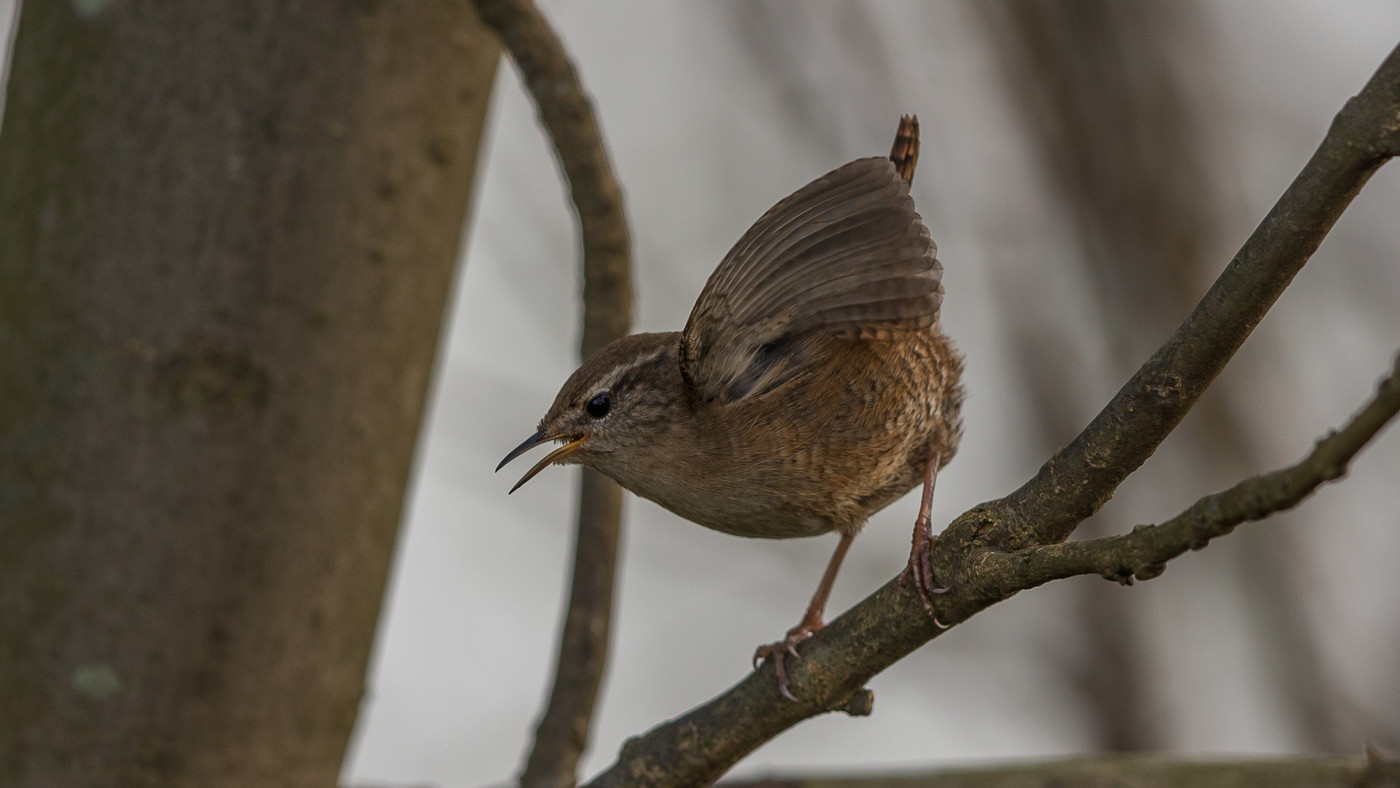 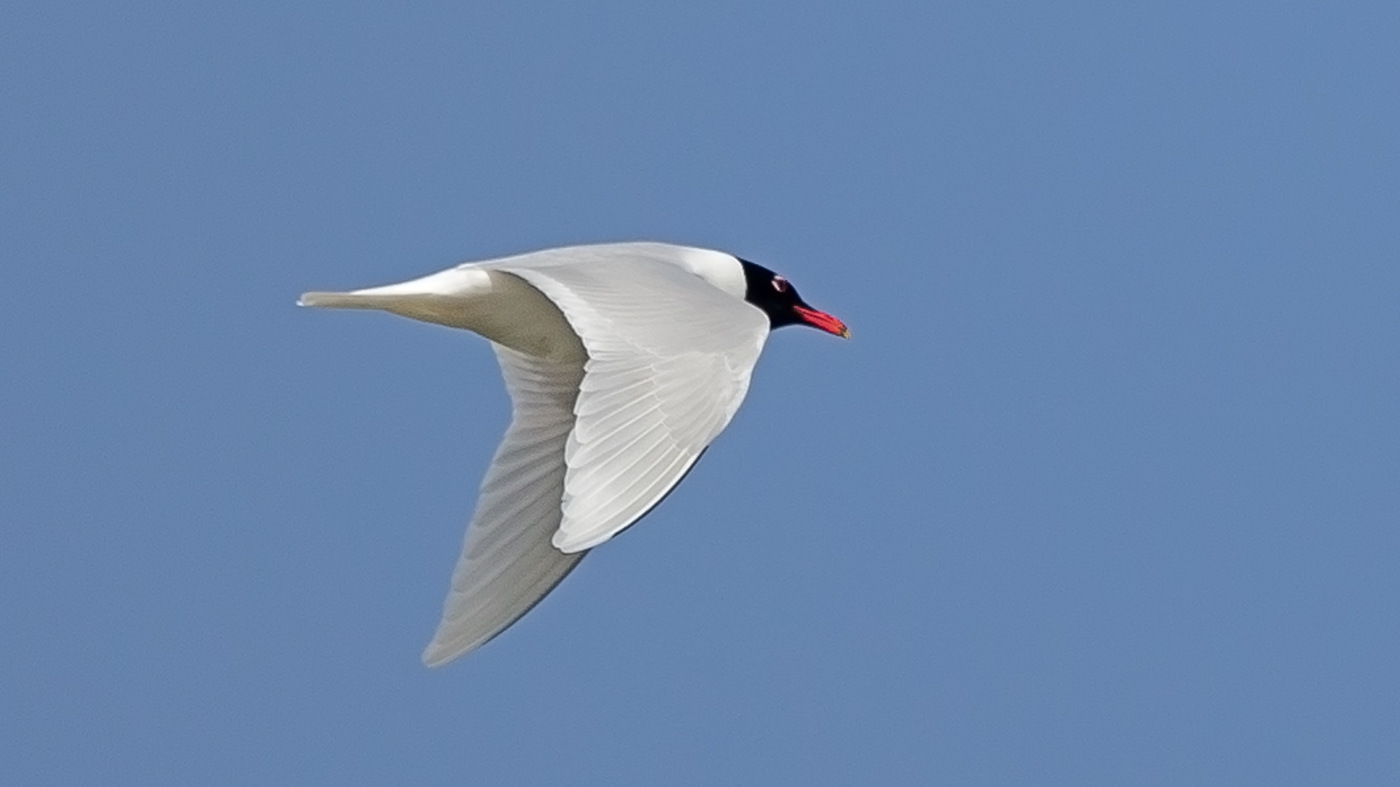 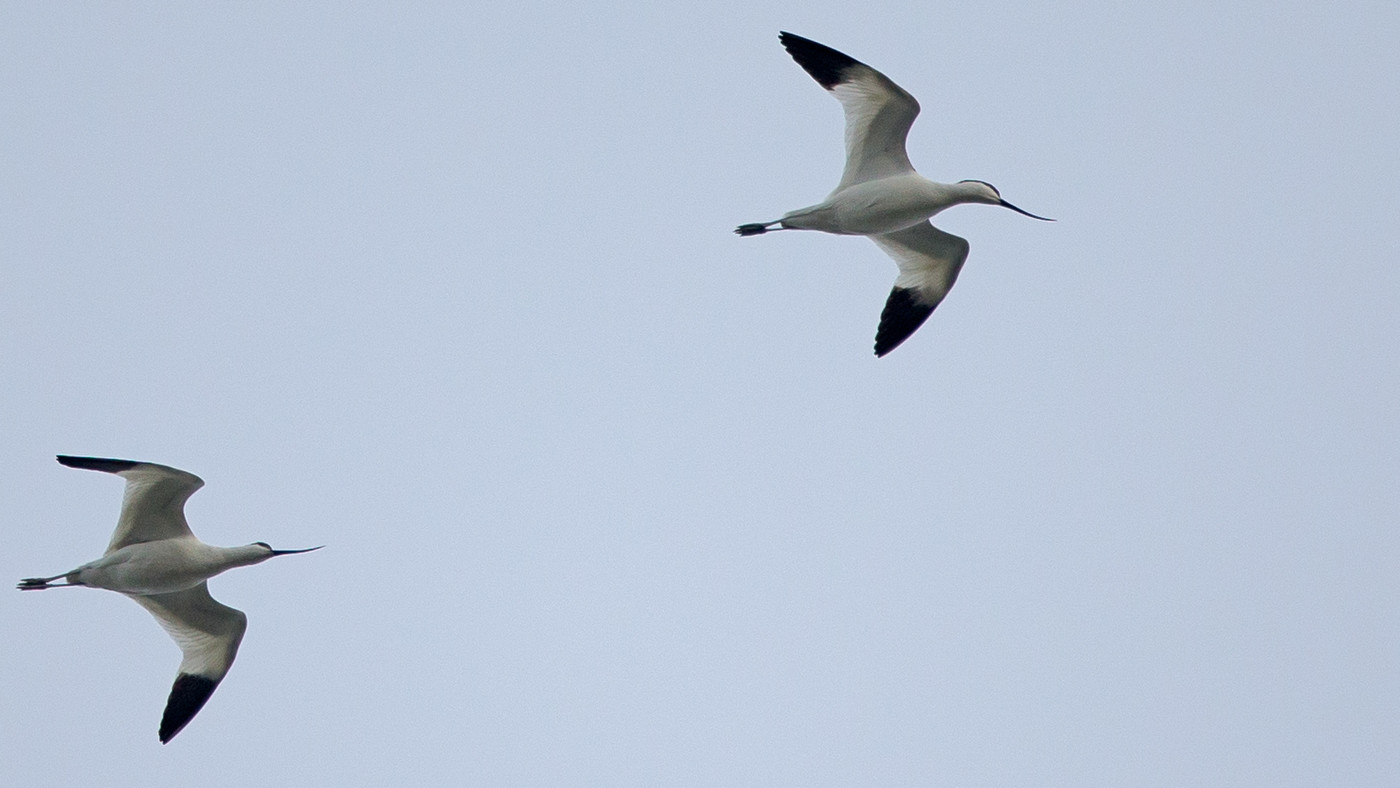 The raptors also did very nice today, 21 Marsh Harriers, 10 Sparrowhawks, 8 Buzzards, 4 Kestrels and 5 Merlin’s were noted. At the end of the count the counter stood at 13.741 birds spread over a number of 87 species, and it is only late March. A total of 7.518 Meadow Pipits were counted, this is the best number ever in March for the migration site. For a complete overview of the census click here. At 3 o’ clock we stopped again counting and set sail for a reported possible Blue-winged Teal at Nieuwkoop. The bird was found quickly on arrival and it was a female. There was some confusion about the identification a Cinnamon Teal could not be excluded. After taking some pictures we decided to head towards the Groene Jonker. We wait to see whether the experts manage to get the identification right. 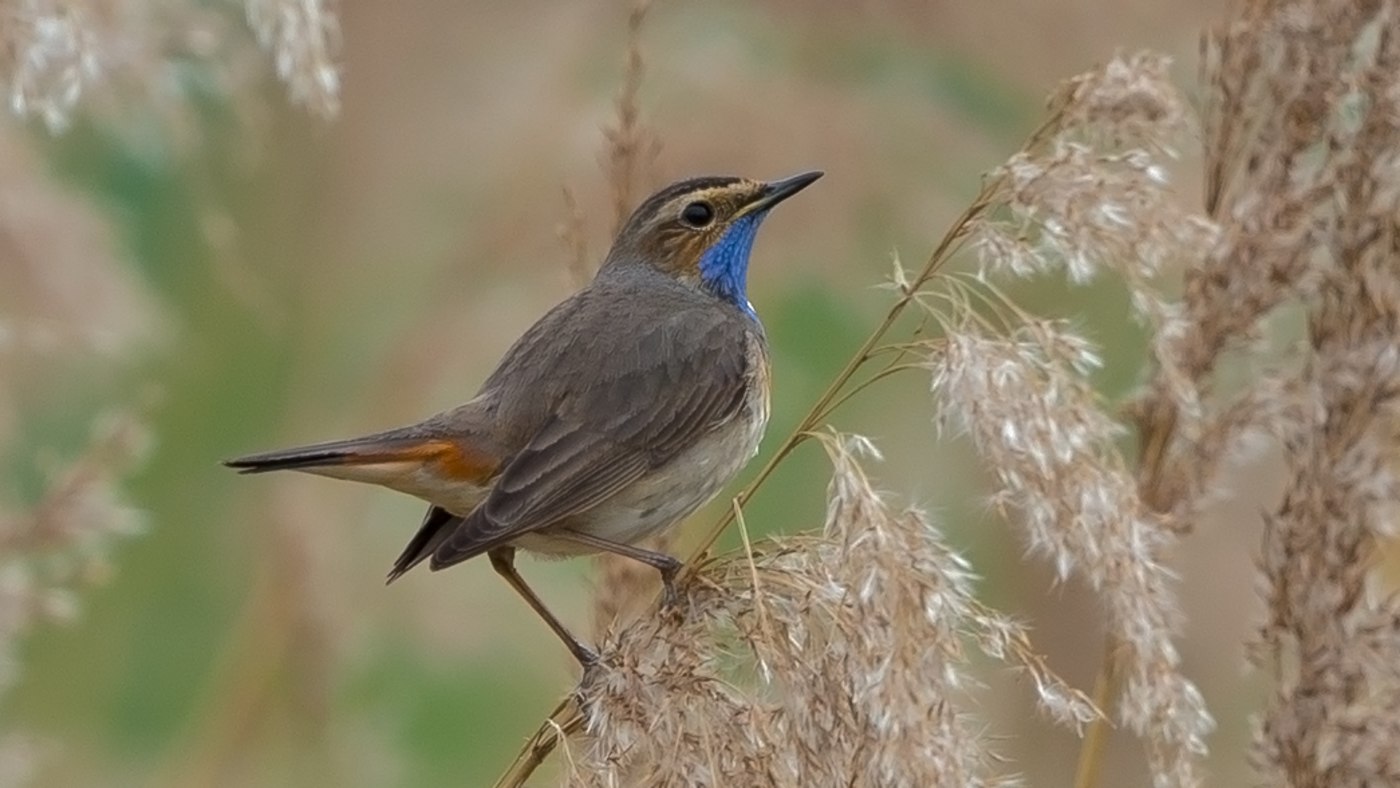 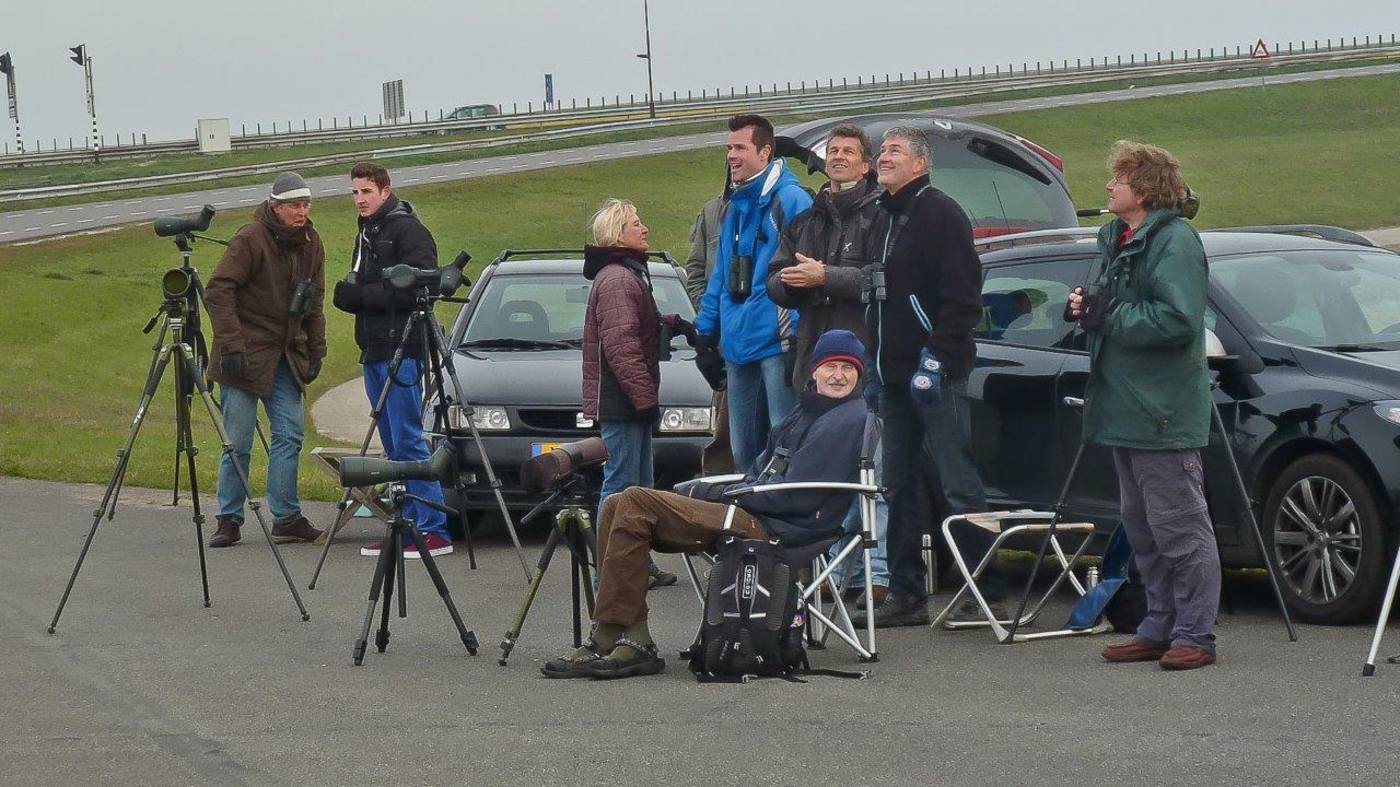 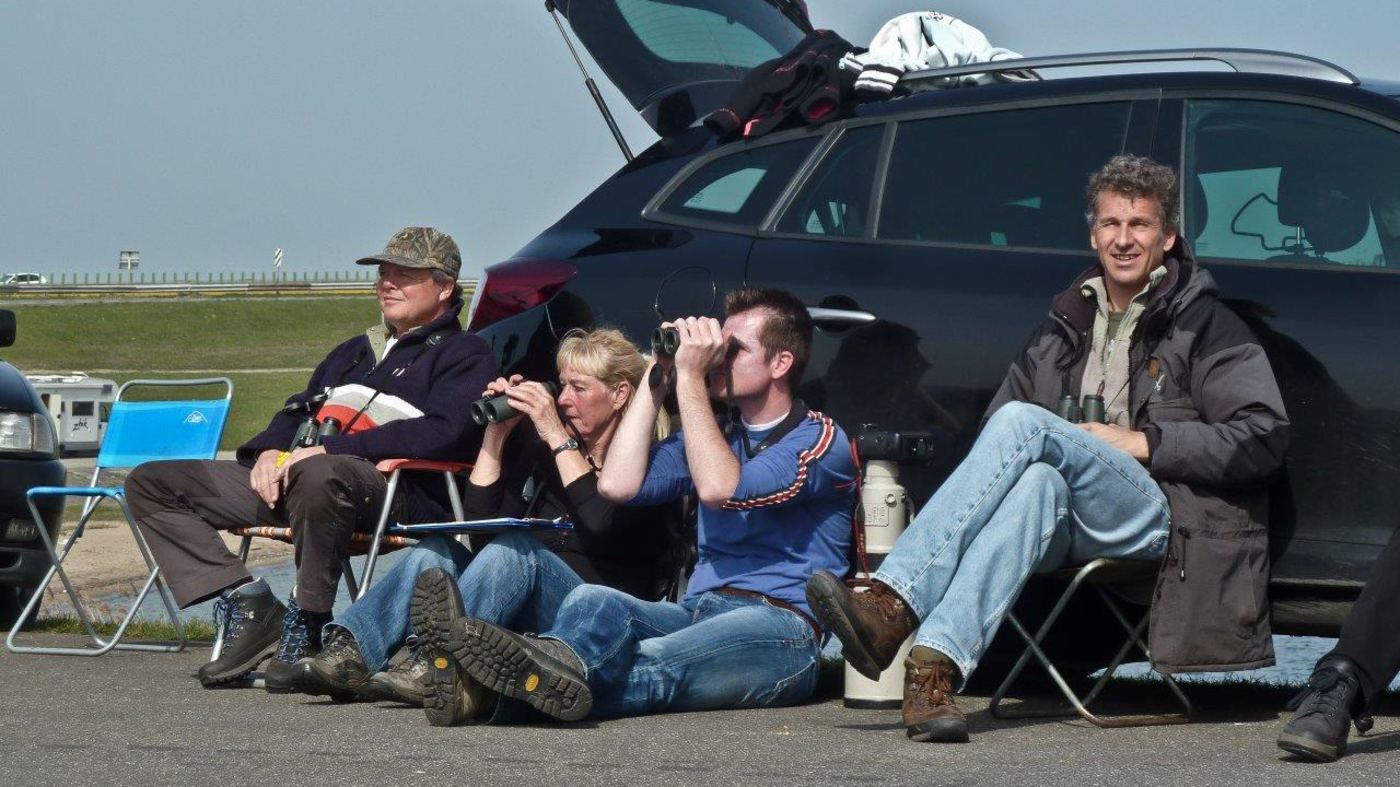 At the Groene Jonker the target was again the Sedge and Savi’s Warbler which we almost immediately found, both still count for the month list. A singing Bluethroat was put nicely on the photo and from the reeds we heard a courting Bittern. It had become a very successful weekend which ended with a hamburger at McDonalds. Next week we are again present at the Kamperhoek.