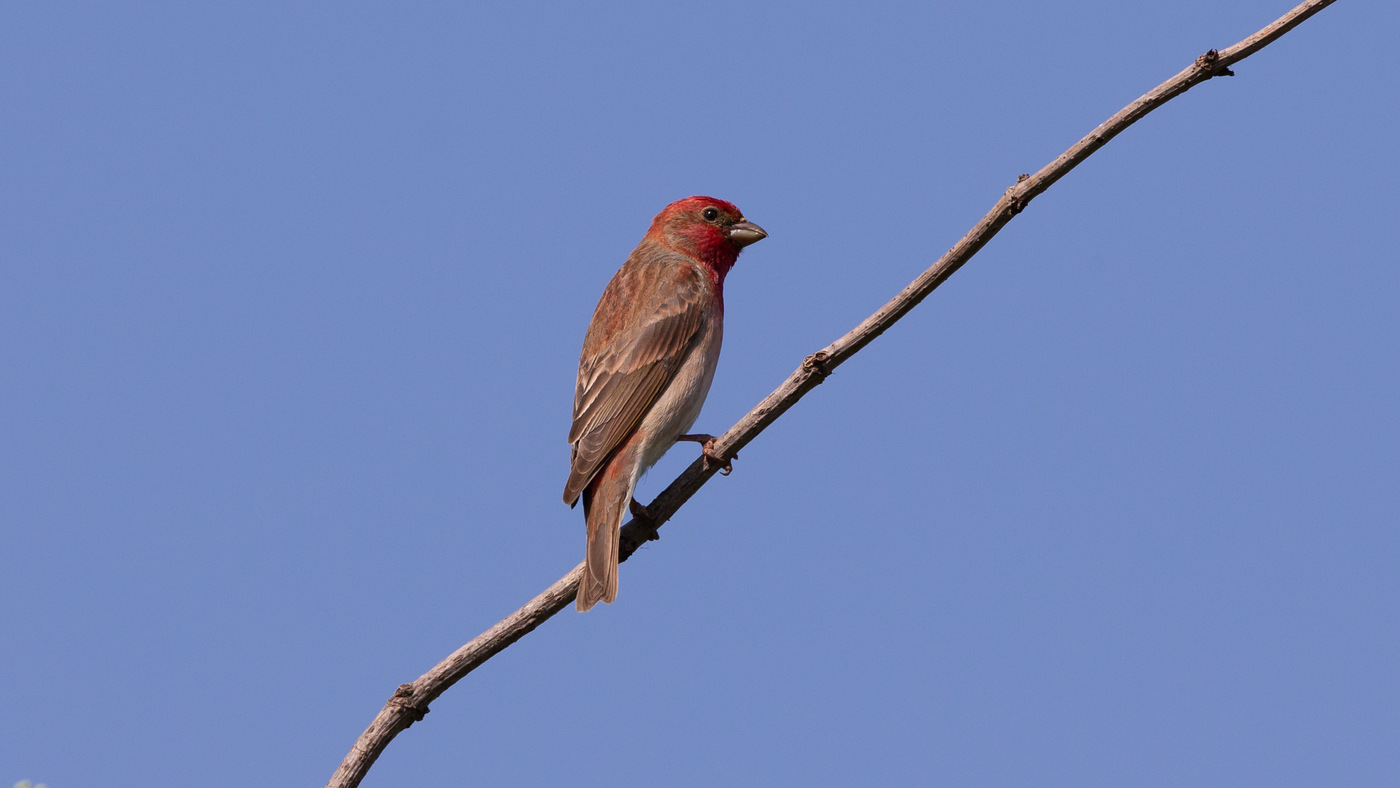 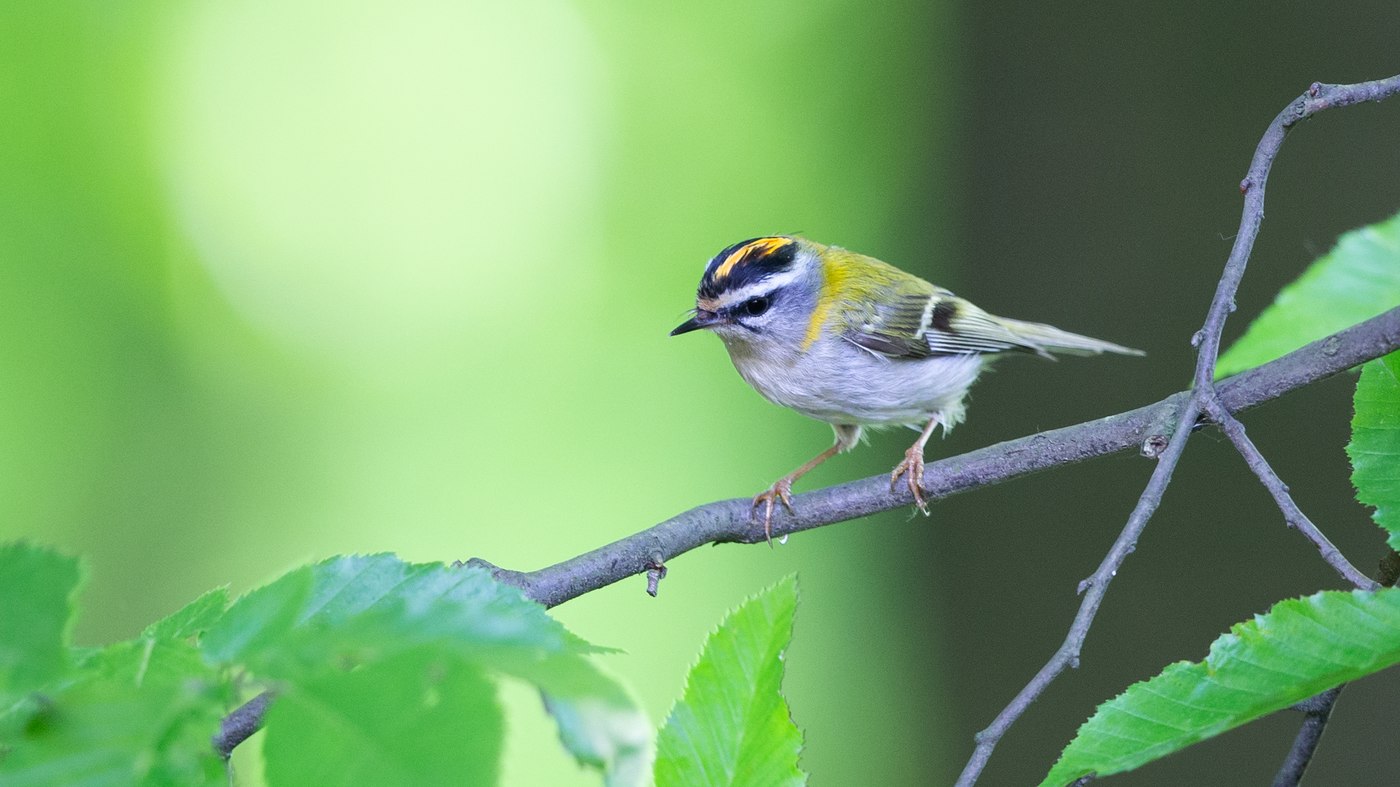 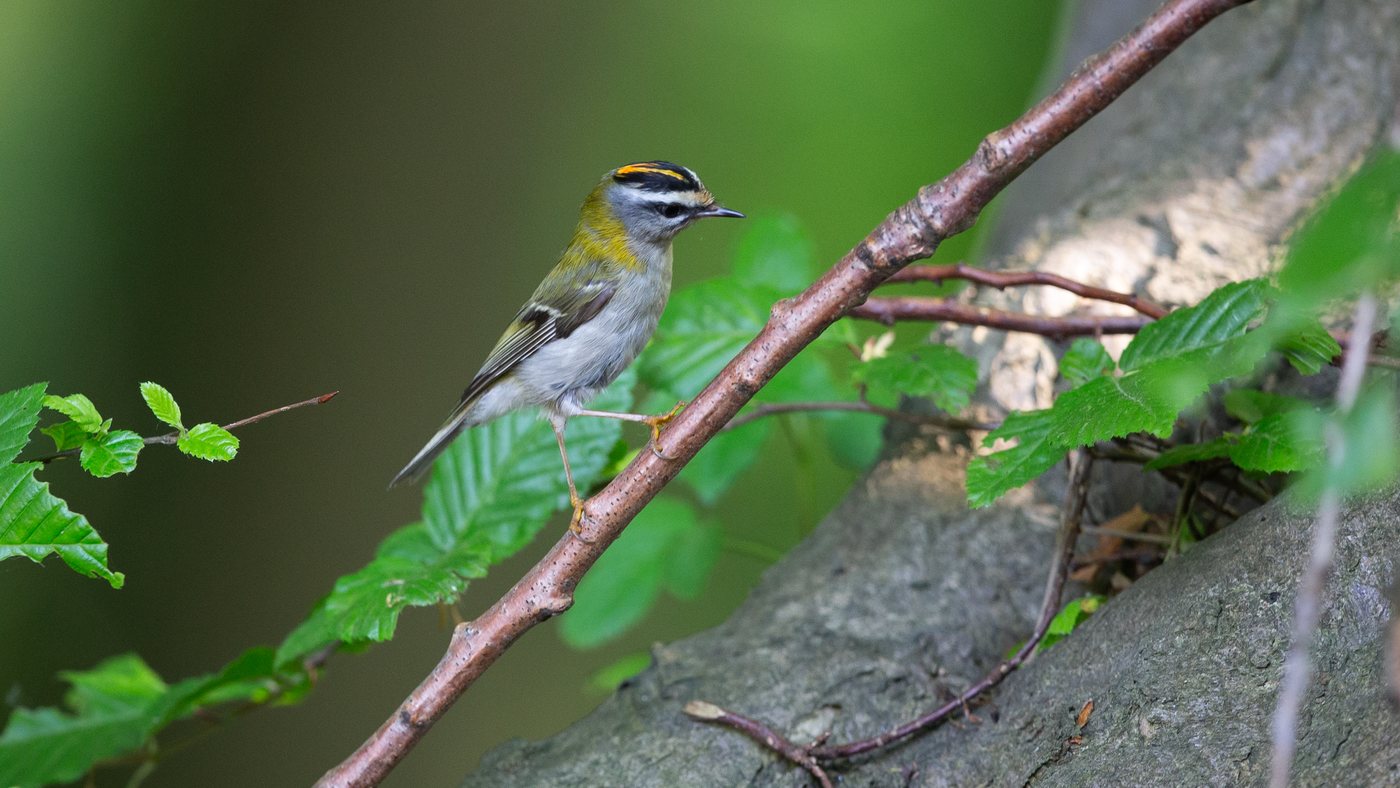 First the Elzetterbos was visited in Vaals, target the Middle Spotted Woodpecker and Short-toed Treecreeper which still counts for the monthly list of Pieter. There had to be a brisk walk made but it was beautiful weather and the birds sang in full so this was not a punishment. After half an hour walk we heard in the distance the alarm call of a Middle Spotted Woodpecker. We walked in the direction of the sound and found a pair with a nest site. There were some pictures and we left the Woodpeckers in peace. On the way back we heard the song of a Short-toed Treecreeper. A Wood Warbler could also be added to the list and this is also true for a Firecrest that nicely posed for the camera, both birds still count for my year list. Back at the car we could photograph a Yellowhammer during a coffee break. 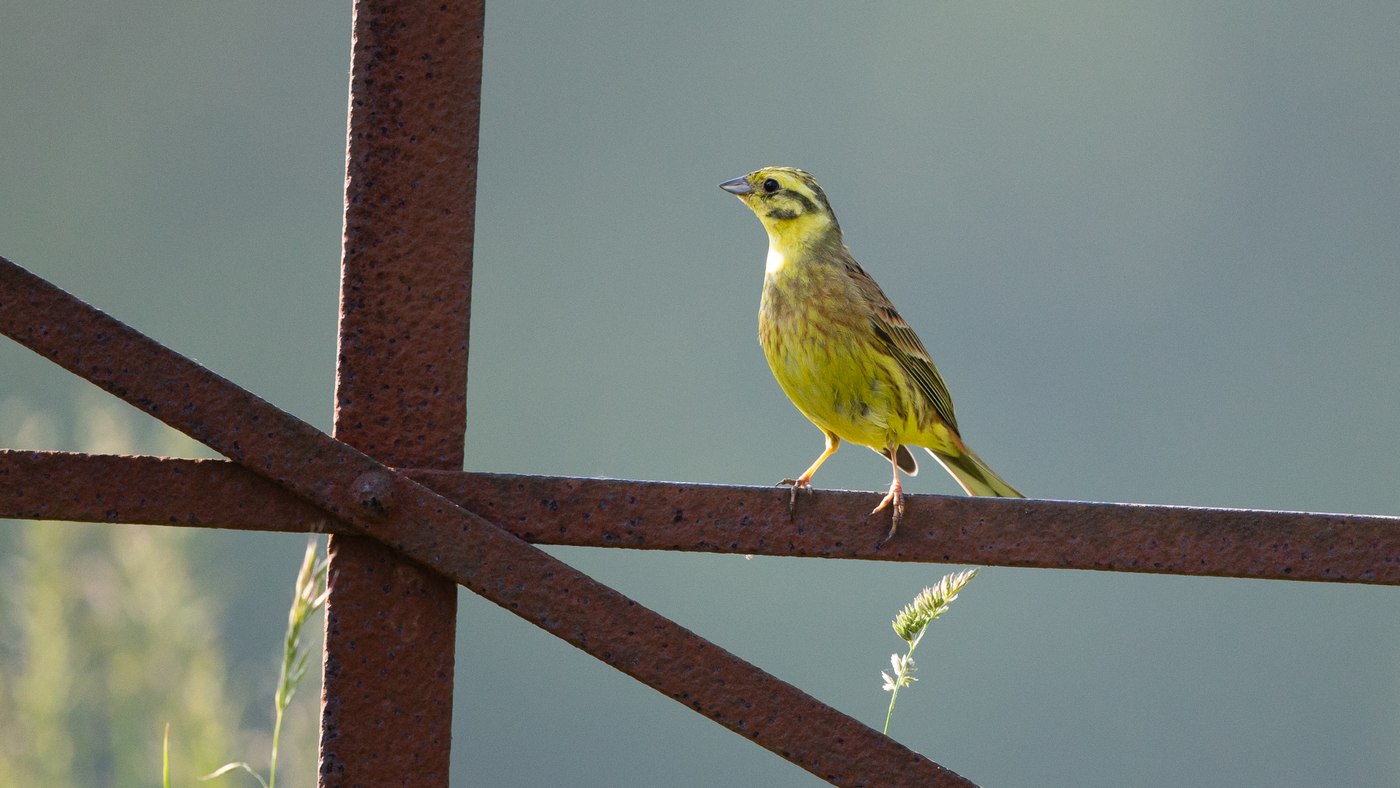 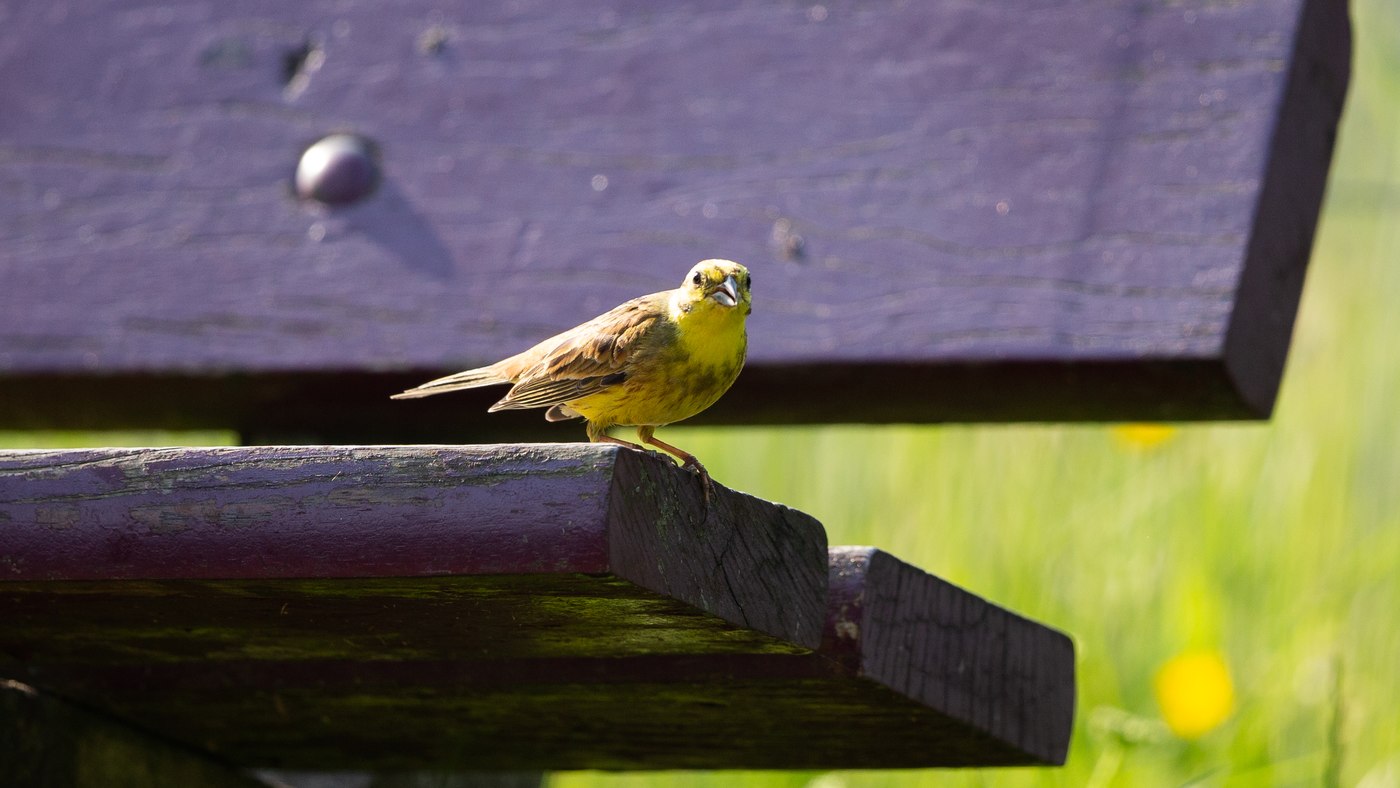 We drove a little further to find a Red-backed Shrike that I need for my year list. At the first spot was nothing found and we drove to the reserve spot. Here again a walk was needed but we did not find a Red-backed Shrike but it swarming here with Wood Warblers. The tour then went to Valkenburg where a Melodious Warbler was reported. After a short walk we heard a singing bird but unfortunately he never showed up. Next stop was an attempt for a Black Kite which for a few years is breeding near Maastricht. After more than a half hour wait we did not see the bird and we decided to drive to the St. Pietersberg for the Eagle Owl. Also this was not to be found and we drove on to the Common Rosefinch which is still present. 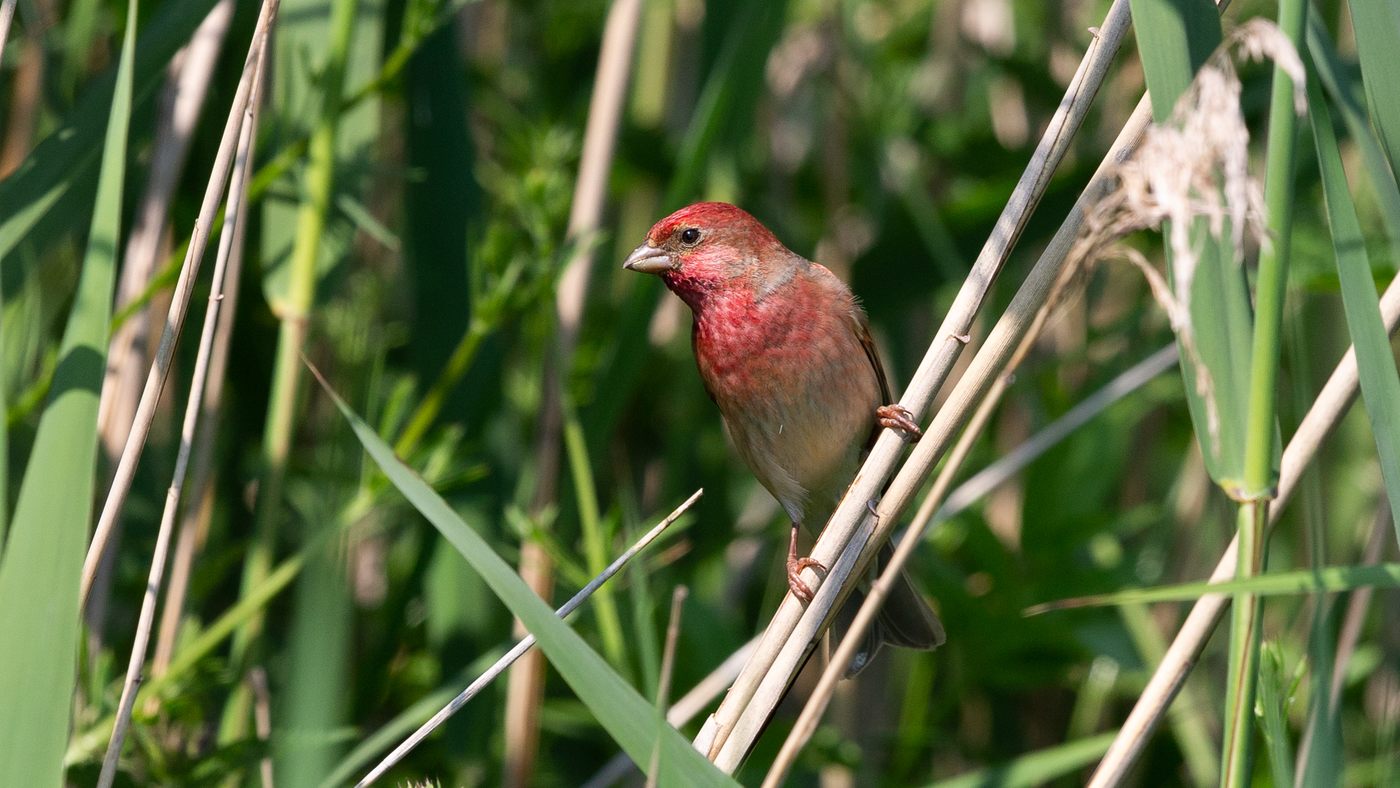 It took at least an hour before the Common Rosefinch showed up and during the wait the beautiful weather was enjoyed. Then suddenly the Rosefinch came out and let his melody heard. Also this time the bird was tame and nice pictures could be made. Alwin called whether we felt like a dinner at Marc's BBQ. This we were already planning and so we agreed to meet him at the Melodious Warbler sitting in Weert. We left the Common Rosefinch and around 5 pm we found the second Melodious Warbler of the day at Weert. We had to wait for Alwin until he was present to put the Melodious to his year list 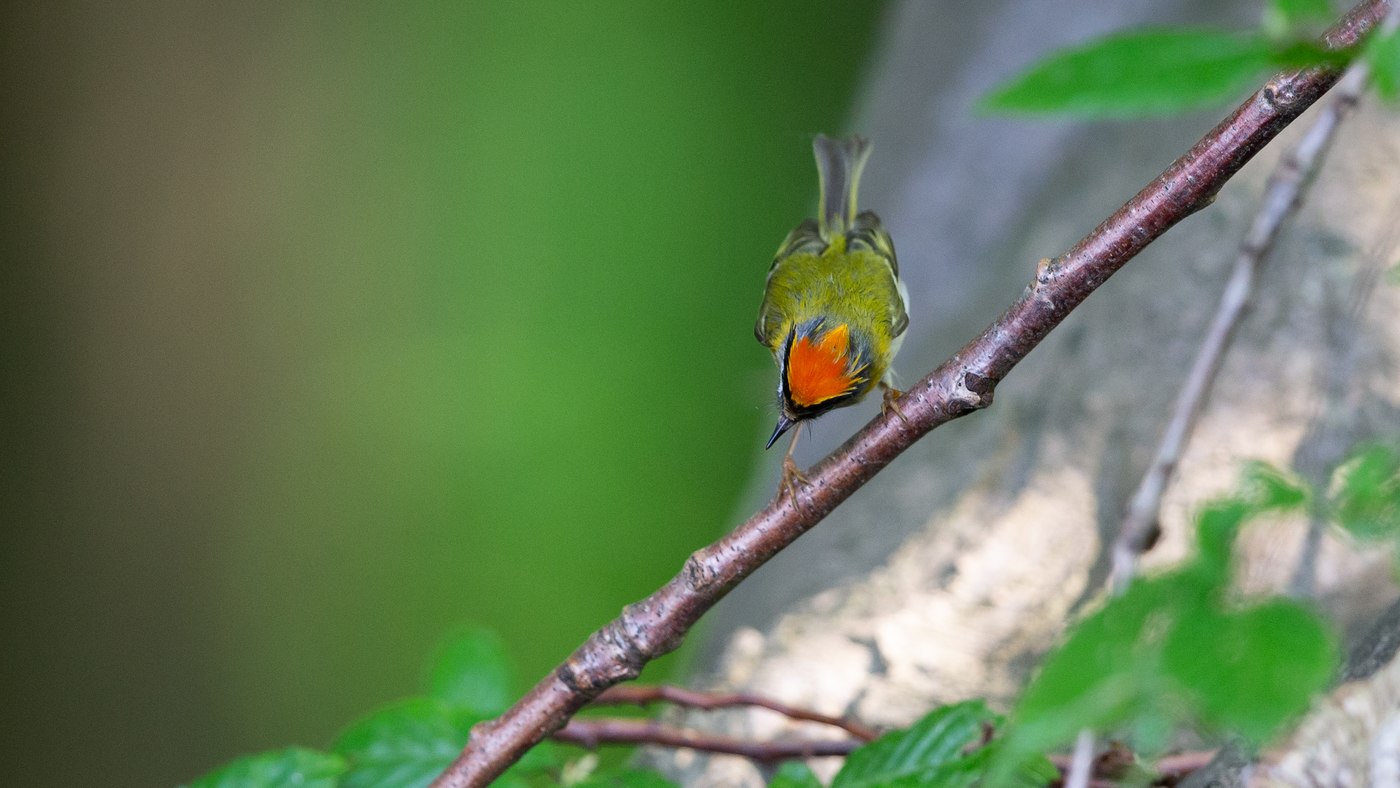 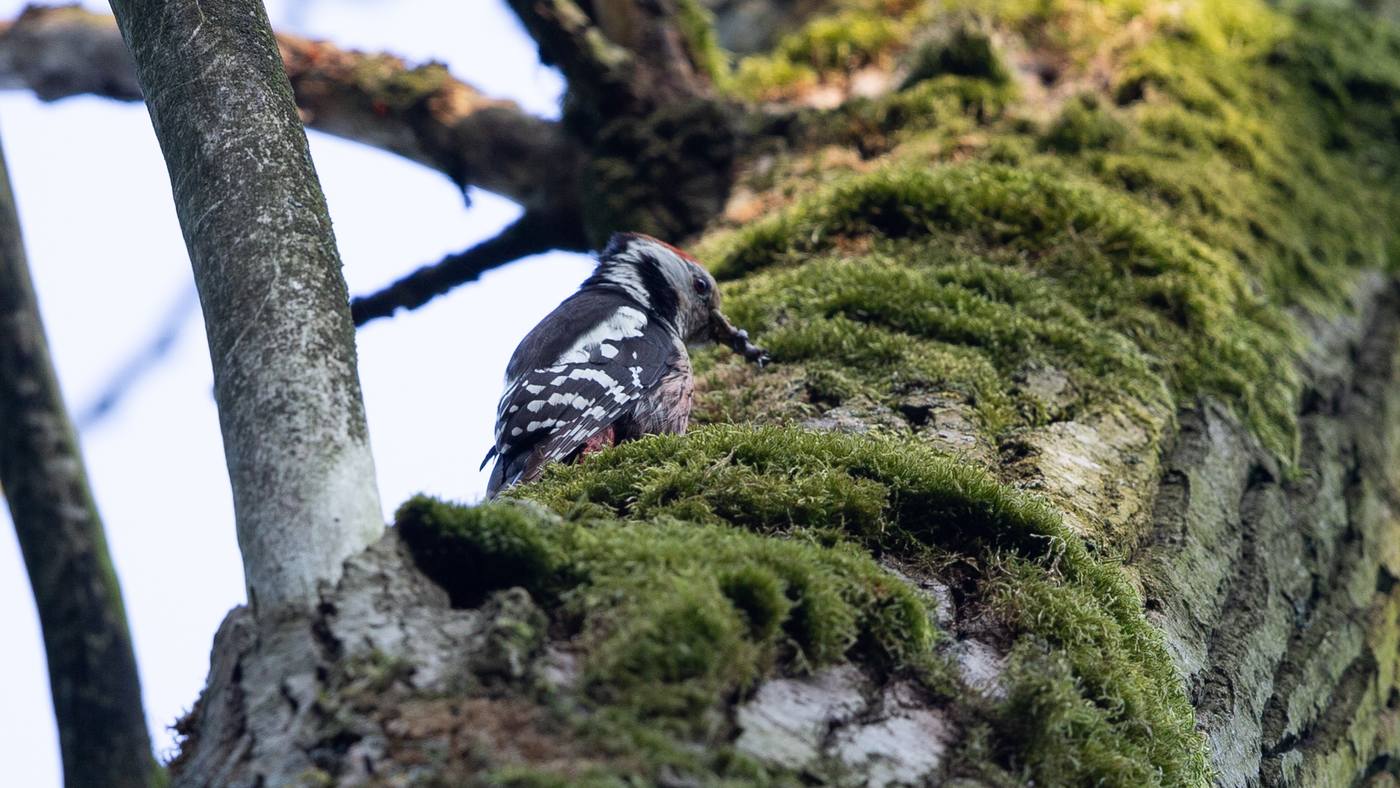 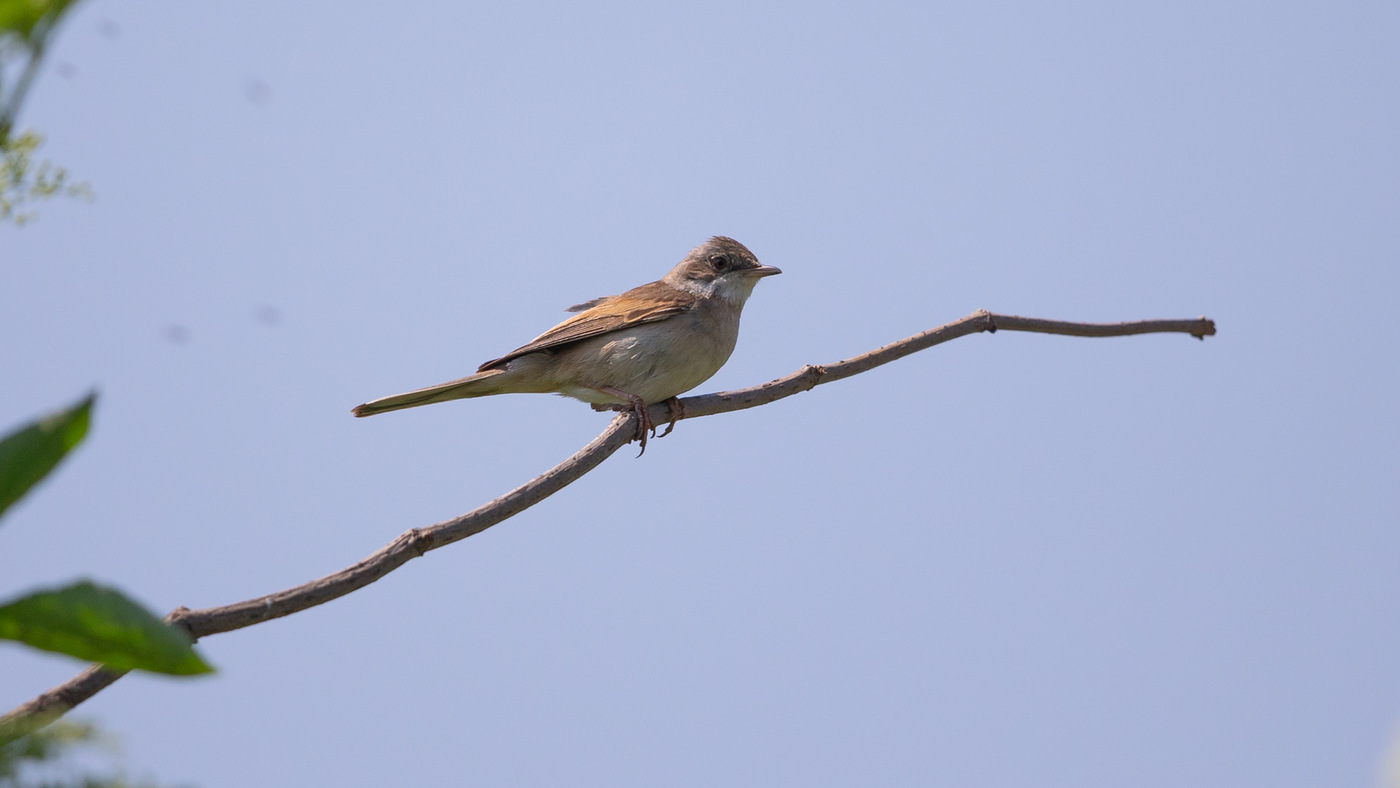 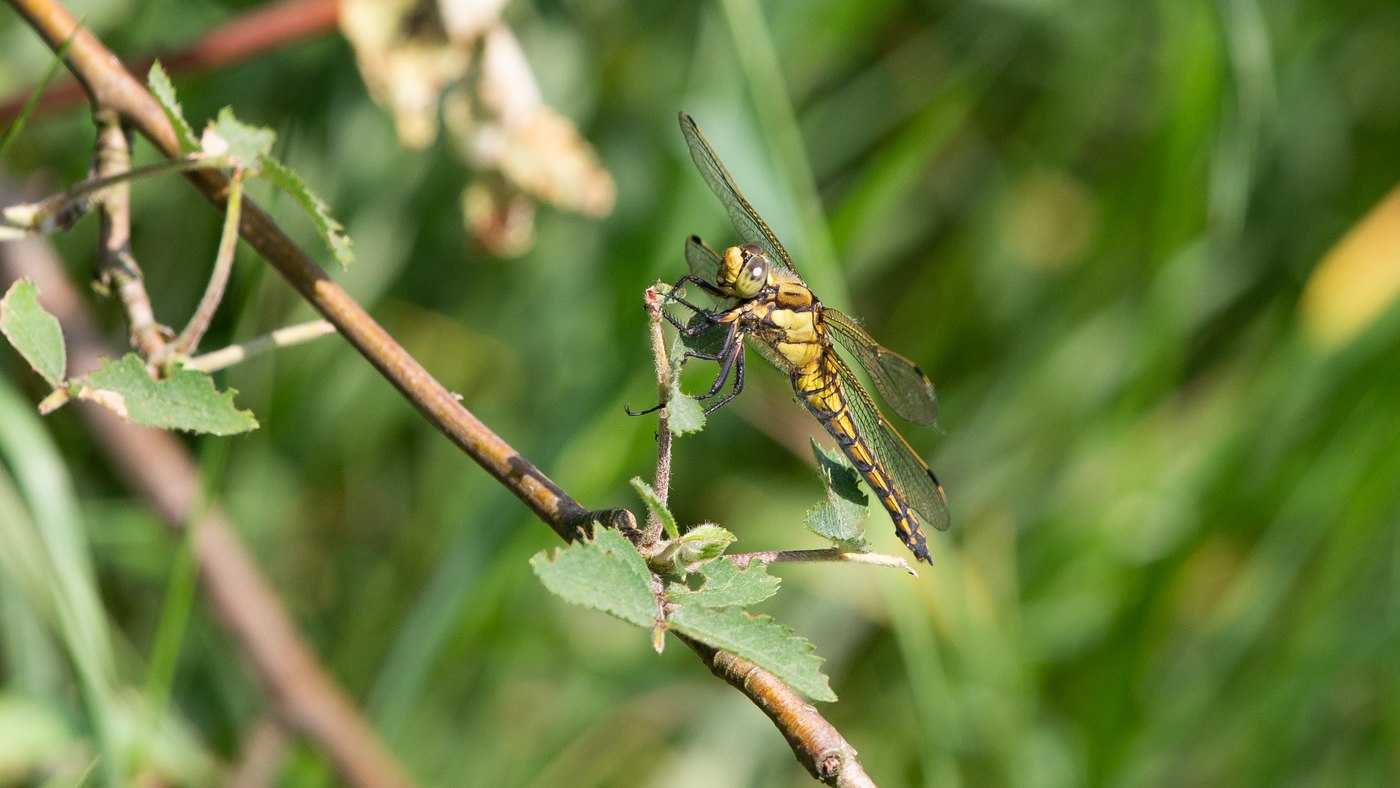 Thanks to the weather it had become a particularly nice day. I had three new year species: Firecrest, Wood Warbler and Melodious Warbler. The dinner at Marc was excellent and was a perfect end of the day.